What does it mean for a guy not to deserve you? Several of us find it hard to get a relationship worth all the scarifies and time to give in.

A friend of mine said finding a great relationship with someone worth it is a test to pull out the lion’s teeth. well’ I strongly attest to that because I was once in those shoes too, I mean it all looked like I was the only one trying to make the relationship look right, all efforts and support came from me alone, and guess what, it sucked tbh.

You Might want to read also those signs that tell you that you are in a healthy relationship.

Now you stumbled on this post definitely because you have got to let go of someone or just want to be sure if he does deserve you, in this post, you will get to know those signs that he does not deserve you. 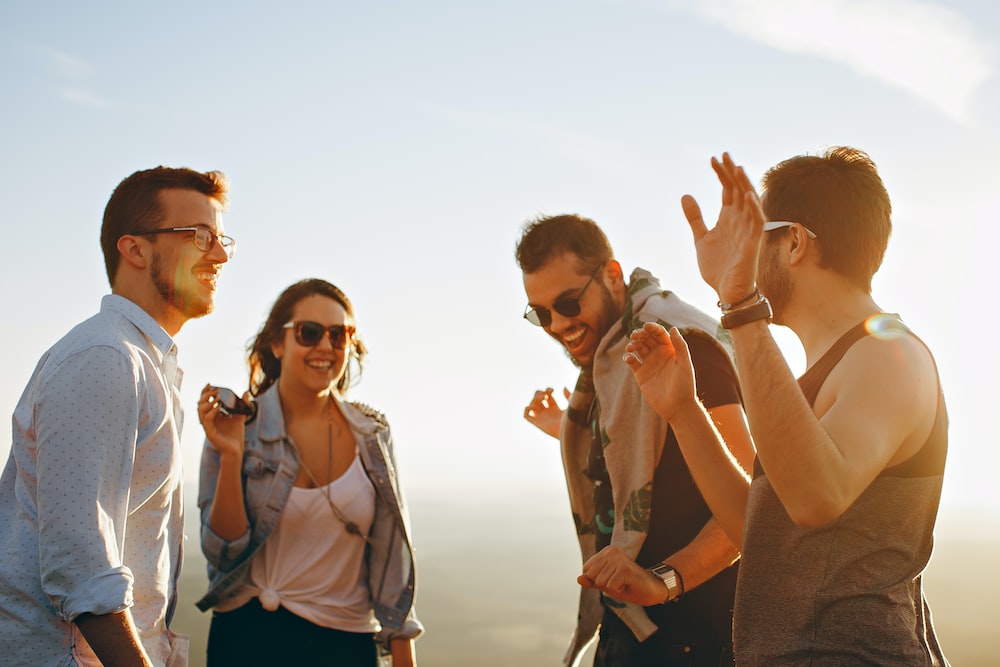 The puzzle to know if the guy is worth it isn’t solved yet until you get to know all the signs that he is not actually.

The whole love thing gets tiring when you are with a person who kills every vibe you try pushing too, you are way too good for him if these signs are true.

A person who doesn’t deserve you, shouldn’t have a close relationship with you. You could just be friends and step up your game with someone better.

He replies to you at his convenience 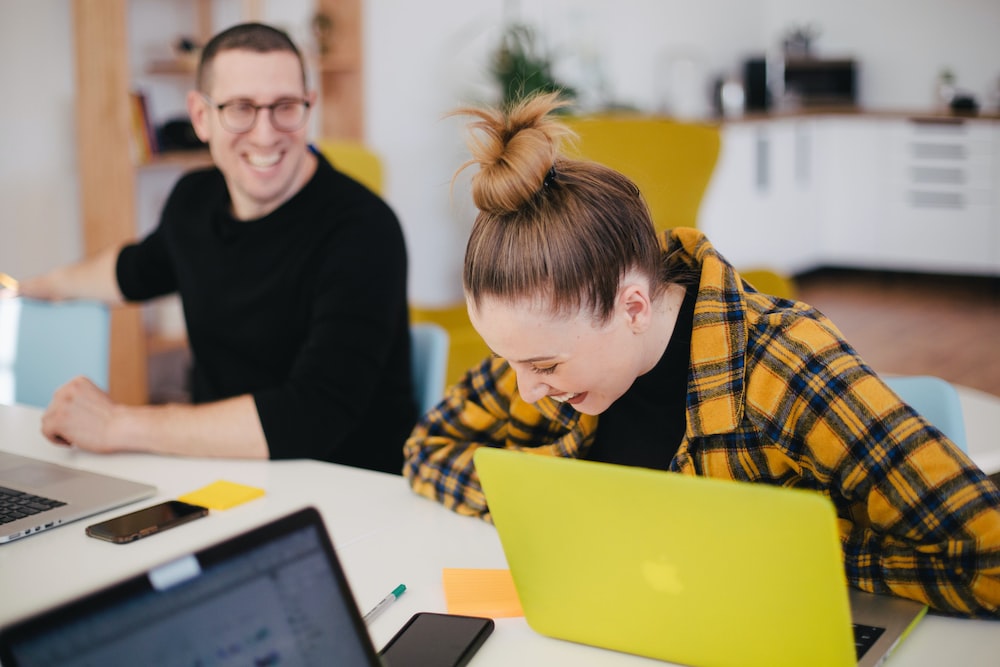 If a guy text and replies to you in his own time and he is cool with it, girl it is time to cut off. A guy who is worth you wouldn’t take a lot of time to reply to a girl he loves and value, maybe he spends close to hours to reply without a tangible reason why he replied so late and does it repeated times, the girl he does not deserve you.

LOOK, there is something with guys, that deals with masculine power to be strong and firm but when it comes to his girl, talking about the one he truly loves thou, everything happens to be different, he breaks those masculine rules just for you, yeah and it is the truth.

QUICK TIP – To conclude on the fact that he does not deserve you, give him space for days if he doesn’t reach out to you, extend it to weeks.

What the above tip does is to give you proof that he doesn’t deserve you. Peradventure if he reaches out and asks why you tried cutting tiles with him, explains your reasons, and hears what he has to say.

He puts others before you and makes you feel inferior

This hurts and breaks the heart really. ‘delm’ I won’t be with a guy who makes me feel less about myself.

If a guy cant is a motivation to you, then you should let him go really.

Before he takes decisions that should be taken by you both he always loves to ask his friends even right in front of you, that is nonsense and childishness. This is a total SAY NO  for me, if I were to be the lady I would just simply cut all tiles with him.

Maybe he is used to doing this to several of his past relationships and wants to repeat such with you again, it’s time to tell him, you are more different than the others. After telling him about your dreams or what you see for yourself in the next future and he keeps telling you that they are all lies and bullsh*t with all seriousness, well’ don’t argue with him just know that it is a sign that your standard of reasoning is higher than his.

He does not feel remorseful when he treats you badly or hurts you.

Does he do this a get away with it in his previous relationships? well’ luckily for him he did but this time is no way. if he does not feel sorry for the fact that he treated you bad or something then that is just yet another sign that he does not deserve you.

Peradventure called you annoying names in a party or among your friend’s in a gathering and he claims is to be on his right, then he doesn’t deserve an inch of you.

He does not try to build the relationship

You would know if a guy deserves you or not if you just the only one pulling all effort to make relationships go smoothly. if you are in these shoes I will tell you to halt immediately…

here is why sooner than later you will end up hurting your feelings or the relationship. no matter what the cause might be I know sometimes it’s difficult to cut tiles with the person you love so much but it is wise you do when you see that the same love is not reciprocated by him. yeah, I said that.

A relationship should not one-sided, to build a successful relationship both parties need to be up and doing, both in the smooth and rough times.

Throws a bunch of Lies to keep himself

I call this fake life. look, the reason why he is telling several lies is simply that he doesn’t want to lose you to anyone else or he thinks if you get to know about the truth about him that you will fly away into some thin air.

You caught him after he lied to you about his father having several companies that make millions of money monthly, and you later found out that this was a lie. The thing is this bridges the trust you have for him and he loses the respect you had for him initially. He doesn’t deserve you if he lies to keep you by his side. He has done this to other relationships and he got away with what he wanted, have you thought it this way maybe the reason why he is lying to you is to get something ng from you or just sleep with you and later end the relationship like he did to the former one.

If I were to be the one I would end the relationship now it escalates to something uncontrollable.

No bullsh*t talk, here are signs that he does not deserve you – WALK away after you see this signs

Key signs to know if your partner appreciates your love

REASONS WHY YOU ALWAYS END UP IN TOXIC RELATIONSHIPS

Obvious signs that you are in a healthy relationship

Any cookies that may not be particularly necessary for the website to function and is used specifically to collect user personal data via analytics, ads, other embedded contents are termed as non-necessary cookies. It is mandatory to procure user consent prior to running these cookies on your website.