I met with many ladies who told me that most guys happen to be unpredictable, well’ I agreed with that. To be honest most wanna appear uncertain to ladies and mess with their heads but what I noticed and found out was that out of uncertainty from a guy to a lady their is always a teasing move from the guy. There are several ways to know if a guy is interested in you, but I would be telling you those signs that show evidence that he likes you.

Maybe you are curious about this guy and you not sure if he does like you or if he is interested in you, he tends to be shady’ 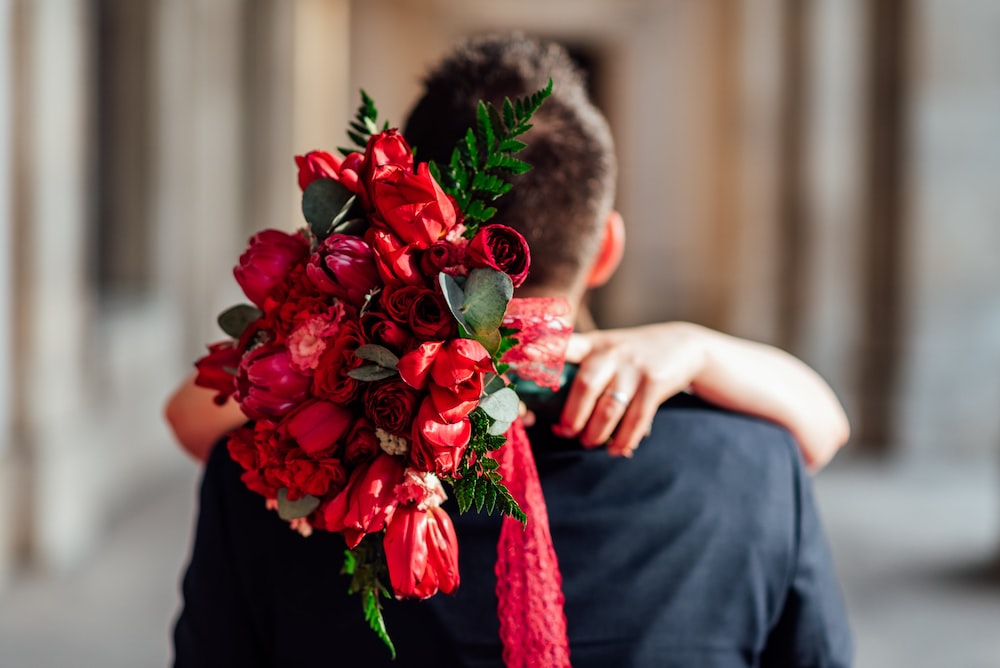 HE STARTS DRESSING TO KILL

If a guy likes you, the truth is he would want to always look good around so you can find him attractive. At a certain point you noticed his mode of dressing changed he started looking more sexier than before, did you think it just because he feels like dressing cool, NO he is trying to impress someone which might be you thou.. well this doesn’t still justify the fact that he might be interested in you, which brings us to our next point…

ALWAYS BY ANY MEANS WANT TO TOUCH YOU.

Whenever you both have conversations physical does by any means want to touch you? If he tries giving physical contacts this might be a signal that he is interested in you.

There is a general saying that goes thus; that most guys are moved by what they see. So think of it this way if a guy is moved by what he sees, which means for him to be moved, he loves what he sees isn’t? he would like to touch what he loves. I had this same feeling like a guy before my girlfriend and I started dating, I always by any means wanted to touch her glittering skins because I just wanted her to know if I like her., and it helped me in sending some right signals.

DACHER KELTNER of ‘GREATERGOOD.BERKELY.EDU’ made clear in his article the response of touch –

Studies are showing that touch signals safety and trust, it soothes. Basic warm touch calms cardiovascular stress. It activates the body’s vagus nerve, which is intimately involved with our compassionate response, and a simple touch can trigger the release of oxytocin, aka “the love hormone.”

SHOWS UP every time

If a guy is in love with you or precisely interested in you, he would always want to be where you are and happen to be all around you.

To be honest, if a guy is interested in you he would want to keep seeing repeated times. He would show up at some hangouts and keeps in mind little gathering which will make him see you. I knew of a friend who was intoxicated with full admiration for a mate of his and he was present everywhere she was, well not like stalking her actually but just the sights of her alone keeps him happy.

This happens to be funny but logical actually. Not speaking about just guys, ladies also if you like a guy you would want to know more about them and their social life and see more of their photos likes, and updates.

TEXT YOU WITH SWIFT RESPONSE

If a guy likes you he is always ready to reply swiftly to your text but in the other sense might want to delay building attraction. One guy is so interested in happens to enjoy your chats and finds everything you do to be funny and he likes it because he is attracted to you.

I have seen several friends have a bulk of unread messages but keep replying to a single chat without navigating to another, this isn’t because the chat is so important or its link to some business stuff but because the person he loves is online and needs to fulfill his happiness.

HE APOLOGIZES FOR LITTLE THINGS

HE PRETENDS HE DOES NOT CARE.

This is no brainer, to be honest, if some guys are in love with you they pretend not to and seem to care less about you but deep down the shaking throats, he cares but just decided to pretend to pull out some attraction for himself.

HE BEGINS TO DRAW CLOSER TO YOUR FRIENDS

Here is the thing if a guy likes you he will always want to get to you through those you really can’t do without which are your friends. What a guy believes is that the easiest way to get to a lady’s heart is through her friends which happens to be true.

MOST TIMES READY TO HELP

A  guy who likes will most times be ready to help you! maybe for some assignment or pay ride after work or lunch. yeah, I said Most times and not every-time, few guys won’t want to appear pushy to a lady and won’t want to keep his sides flawed.

Well, I would helpless if I find out you aren’t seeing what I do and try some other approach…

OCCASIONALLY STARES AT YOU

There is a saying by Richelle E. Goodrich  which opens a portion of this article;

“Prove that you love me through a lingering gaze and never losing that twinkle of adoration in your eyes.”

A guy would occasionally stare at you for no reason if he is interested in you…..

Key signs to know if your partner appreciates your love

REASONS WHY YOU ALWAYS END UP IN TOXIC RELATIONSHIPS

Obvious signs that you are in a healthy relationship

Reasons why most relationships last 3 months – Reasons that would shock you!

Any cookies that may not be particularly necessary for the website to function and is used specifically to collect user personal data via analytics, ads, other embedded contents are termed as non-necessary cookies. It is mandatory to procure user consent prior to running these cookies on your website.